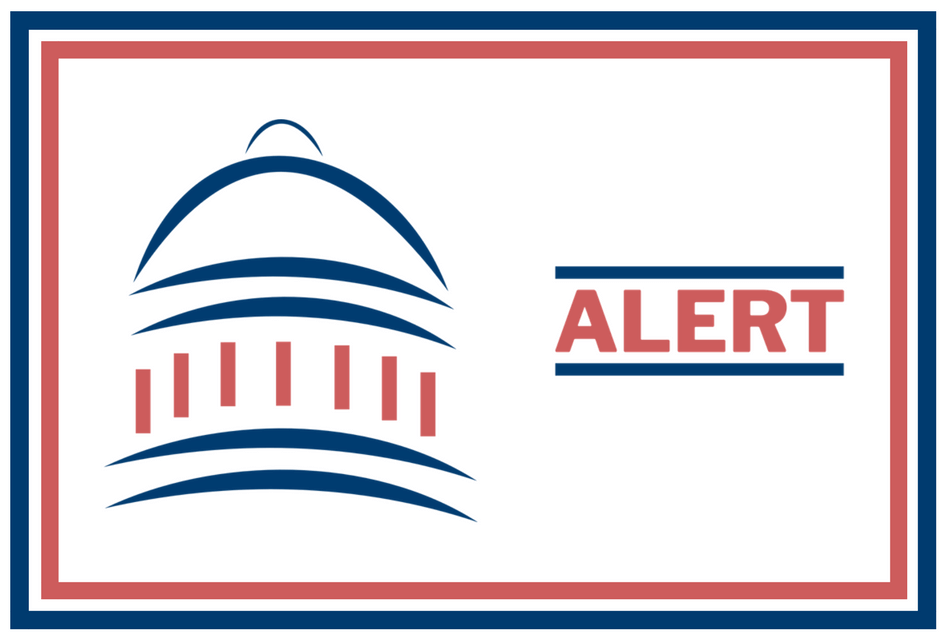 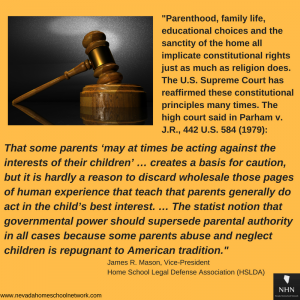 NHN Officers remain committed to the fundamental right of parents to educate their children FREE from governmental oversight despite calls for increased regulation based on a few rotten apples – read it here:

In Defense of  the Nevada Homeschool Law

The purpose of this study is to examine whether there is a relationship between the degree of state control of homeschooling and the rate of abuse or neglect by the parents (or other legally responsible caregivers) of homeschooled children ages 6 through 17.

5/24/2019 – Harvard Law Prof: Every Family Should Be Under Mandatory Government Surveillance – Truth and Action

5/9/2018 – “The New Law of the Child” Attacks Parental Rights – posted by ParentalRights.org

4/16/2018 – Hard-Won Homeschooling Freedoms Are Under Threat and Must Be Defended, Kerry McDonald, Foundation for Economic Education

01/17/2018 – Homeschooling and Abuse, Israel Wayne, Homeschool Freedom.  Exposing the truth about the 2015 Michigan double murder case that was NOT related to homeschooling.

5/1/2019 – Part III – The threat that homeschooling presents to the moral revolution: Why the British government is seeking to control the education of all children, even homeschoolers – Albert Mohler, The Briefing.  Parental rights threatened in the UK and Canada and their impact on the US.

2019 BATTLES for Freedom – State by State

States with legislation filed in 2019 (three victories so far!):

Connecticut – see the 2019 Win Column below.

States with threats to homeschool freedom but no pending legislation: 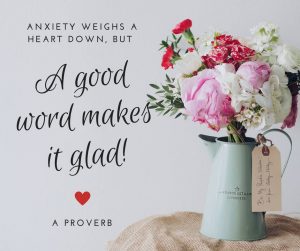 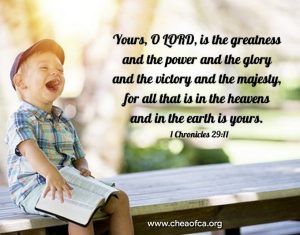 Threat to Homeschool Freedom in other states STOPPED when parents show up in droves to protest restrictive bills based on “allegations” that homeschool parents are potential child abusers and that the state should be the arbitrator of the education a child receives:

Other articles on the threat to homeschool freedom based on false allegations against homeschoolers.

On Wednesday we noticed several negative articles linking child abuse and homeschooling in a number of states. By the time we got to the third article, we realized that it was essentially the same article with only minor tweaks (picture, headline, contributor, and first few paragraphs) which target specific states—and they were all being published by Patch.com.

Some of you were seeing the same articles and contacted us expressing concern about the messaging.

Although Patch purports to be local news, this series is clearly a campaign.

What’s the best response? Comments from their local audience—you! A few of you have reported that comments with viewpoints opposed to that of the authors are being deleted or marked as spam, or the article is deleted and re-posted with no comments. But this appears to be a localized phenomenon and must be happening at the discretion of local Patch editors or moderators.

Calm, reasoned, caring, and compassionate responses from local homeschoolers are the best antidote to attempts to misrepresent homeschooling families. Patch.com invites articles from people like you. If you want to write something, check out our resource Responding to Calls for Increased Homeschool Regulation: Some Things to Consider at http://ow.ly/mhZE50gBYik

Also, let your friends and family know about the opportunity to respond as readers, homeschooling parents/grads, and friends of homeschooling families.

HSLDA is here to protect your right to homeschool. If legislation is introduced in any state, we will be there to make sure that hasty legislation does not discriminate against and unjustly burden homeschooling families who are raising their children in a safe, loving, and educationally rich environment.

HSLDA – Responding to Calls for Increased Homeschool Regulation: Some Things to Consider

2/22/2018 – For a change of pace, here is an article on three Harvard students that were homeschooled and why the FREEDOM their parents and they enjoyed got them to where they are today.  THIS is the dream of a clear majority (if not nearly all) TRUE homeschool parents:  Homeschooled en route to Harvard.

1/24/17 – This was published in the Reno Gazette Journal – Homeschooling child abuse can happen here too by Cameron Etchart. In response, Barbara Dragon, NHN Officer Emerita, wrote a reply that was posted in the Comment section of the article and on the RGJ’s Facebook post.  As the reply seems to keep being marked as “spam” we are publishing her response here  – for the record.

1/23/2018 – Evil, Not Homeschooling, Caused the California ‘House of Horrors’ – Cheryl Magness, The Federalist

1/23/2018 – Dr. Brian Ray of National Home Education Research Institute (NHERI) wrote on child abuse occurring in American homes back in 2016… at this time it is worth a read,

NHN appreciates Dr. Ray’s fact-based ideas and philosophical positions.  NHN has worked for two decades with loving families devoted their children’s academic success and emotional well-being.  We believe overwhelmingly that PARENTS LOVE THEIR CHILDREN more than the government ever can or will.

Nevada had a similar case to the current reported case of massive child abuse by a California couple.  Back in 2006 two children living in Carson City, Nevada had been similarly caged in their home while other children in the family, who lived in the same household, went to public school every day.  NO ONE ever said anything about the two abused children being caged in a bathroom in the home.  It wasn’t until one of the children escaped and was seen wandering around by local police officer.  So, the sad fact is that child abuse happens every day… whether a child attends public school, private school, is homeschooled, or as in that case – never attended a school at all.

NHN grieves for abused children everywhere.  In 2007, when we lobbied for SB 404 – The Homeschool Freedom Bill, we addressed this issue head on.  Using governmental statistics we showed that in Nevada 81% of all child abuse reports come from non-school related sources; nationally it was 83.9%.  We pointed out that private and homeschooled students do not become “invisible” from CPS by not attending public school.  For more check out the pamphlet, Answers to Good Questions.

2 thoughts on “Attacks against Homeschool Freedom”