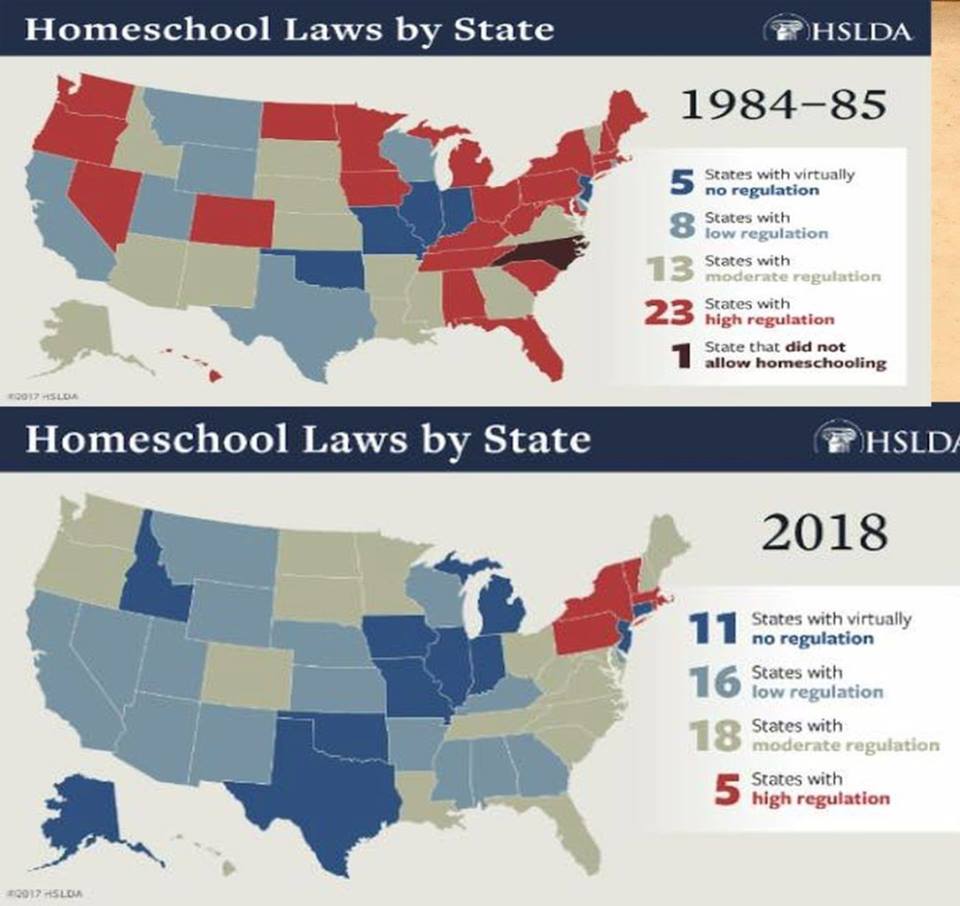 In 2007 after the Homeschool Freedom bill (SB 404) unanimously passed the Nevada Legislature and was signed into law by Governor Jim Gibbons, NHN worked with then Superintendent Dr. Keith Rheault to write a memo to public school districts informing them of the specifics of the newly adopted law since it removed homeschooling from oversight by the NV State Board of Education.

In 2016 the Legislative Counsel Bureau revised the numbering of NRS based on bills passed in 2015.  As a result, the NRS references to homeschooling changed.  This 2018 version of the original NHN Memo reflects the number changes.  However, it is important to note that none of the language in the laws changed.

The MEMO is provided as a courtesy to all parents, public school district administrators, private school administrators, state officials, and the general public to explain how “homeschooling” works in Nevada and legally exists to protect the rights of parents who choose to direct the education of their own children.